So, a new FOM recording project starts. Martha and Mark start by recording "scratch" tracks. From there the tracks are sent around to the rest of the band to see if things work. Getting the tempo just right is the real focus of a scratch track. A "fast song" that is played too slow suffers an energy drain while a "slow song" that is played too fast may lack an emotional connection (if that's what you are after!). Already we have had to re-record a few scratch tracks. The culprit? Too slow! Next thing on the to-do list is for us to practice along to these tracks in anticipaton of recording them live. -fom 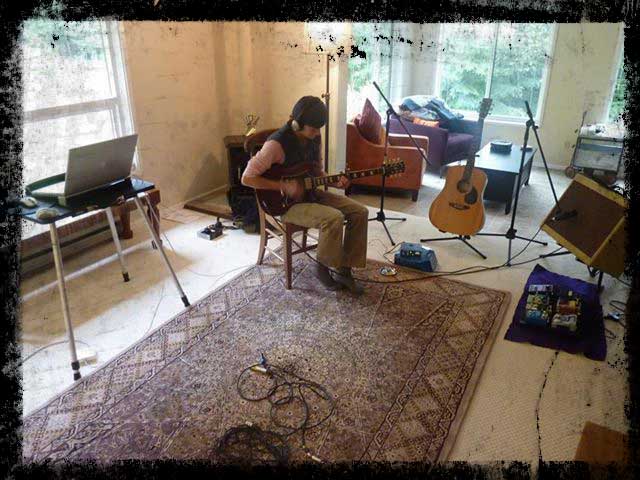