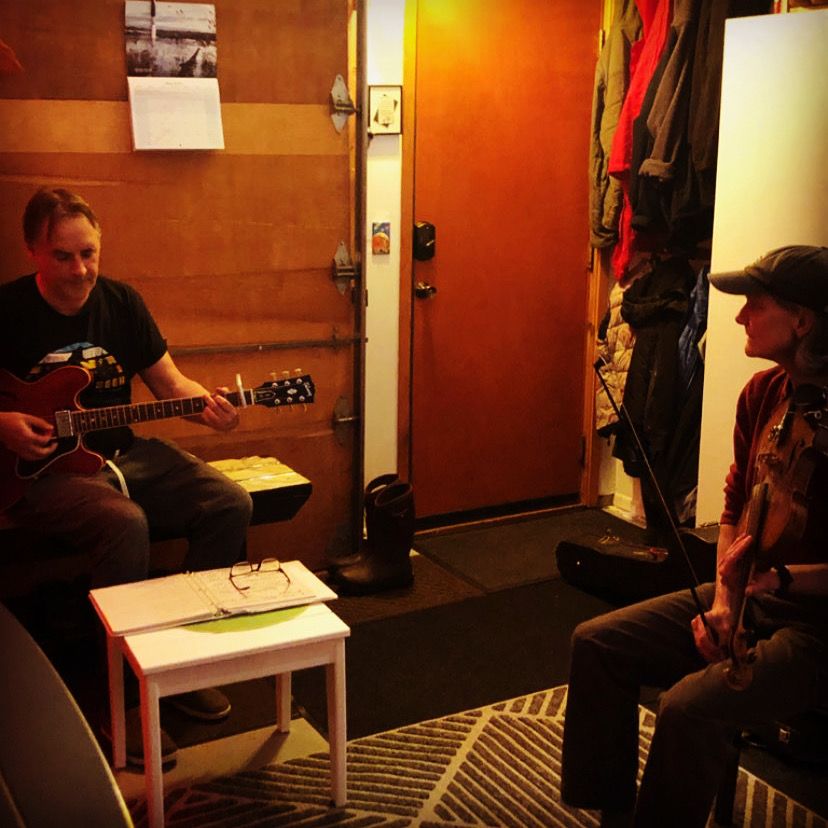 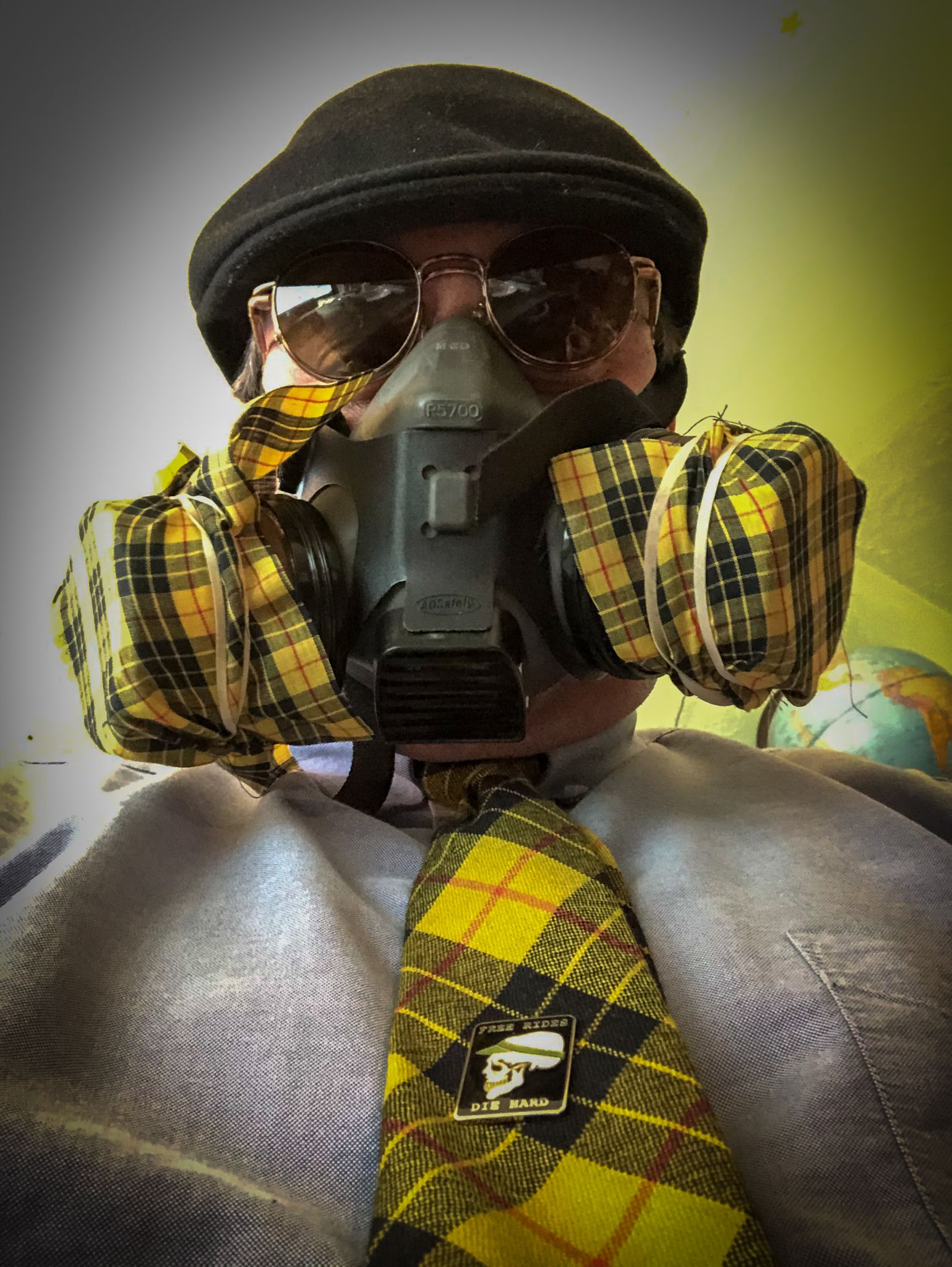 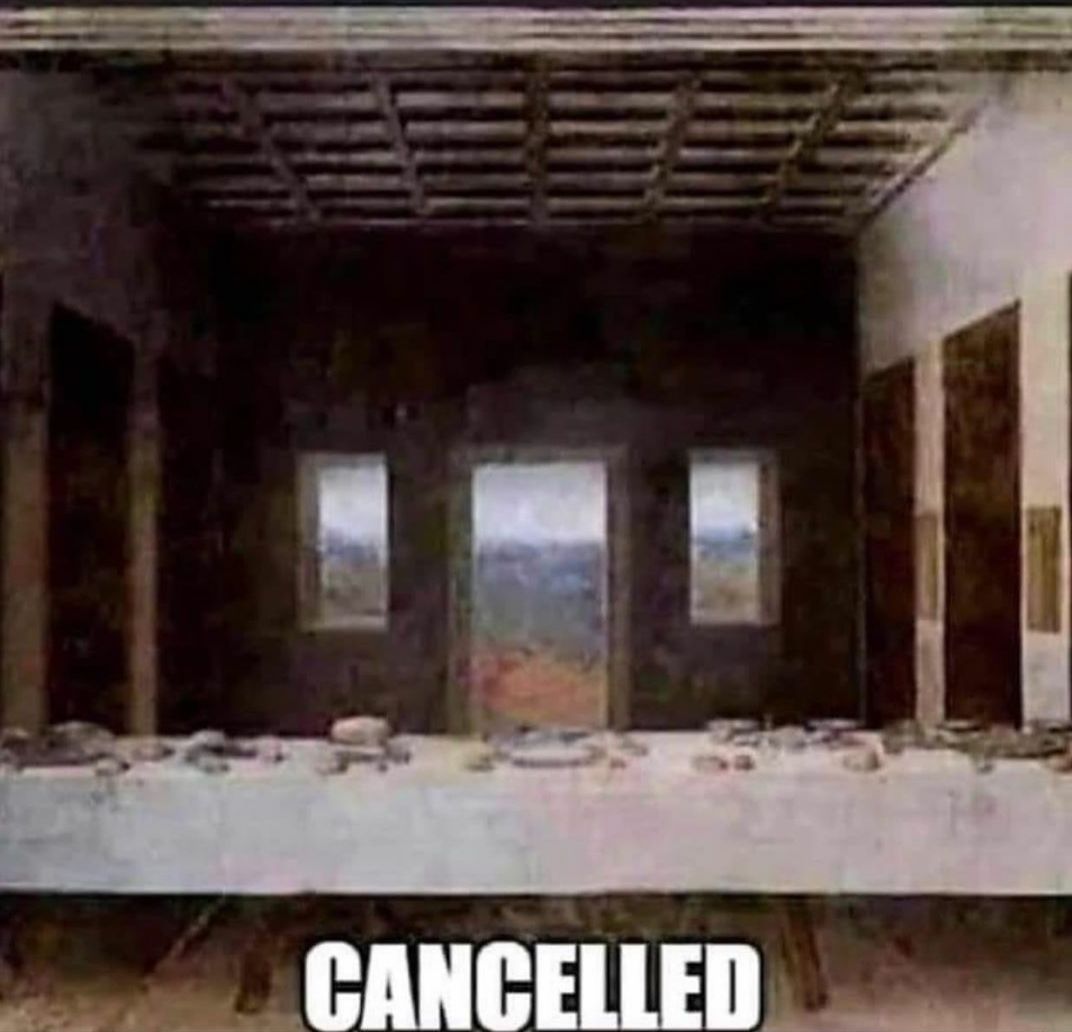 Hangar on the Wharf...

Sorry folks, the performance at the Hangar Ballroom on Oct. 13th is off. It was to be a fundraiser to help people buy eyeglasses who otherwise can't afford them. As the band we don't always know why things fall through and we do know that a lot of people were looking forward to this so, for that, we are sorry. Check back here for new shows however and we are going to try to do this next year! -FOM

Thank you all for joining us at the "Rock Around the Block Party." We all agreed that this was a really great gig that came off extremely well. We would like to thank Amanda Filori, Meghan Chambers, MC Eric Scott and Nancy DeCherney from the Juneau Arts and Humanities Council for making the event happen. We also would like to thank Erik Chadwell from Studio A for making us sound good! -FOM

Thank you all for coming out on a cold and snowy Friday night for some St. Patrick's day cheer! We apologize to the folks that were turned away at the door - the place was packed! Our thanks go out to the owners of McGivney's and Marcie Endicott for helping us organize the event. Big thanks go to Keith Giles and Alaska One for providing some of the sound system components and course the best sound engineer in Juneau. It would have been very hard to pull this off on our own! The show went well. Mike (our piper) seemed to be in good form running around the bar ( and on the bar!) playing huge bagpipe solos. The City of Juneau Pipe Band stopped by and entertained us with several traditional bagpipe tunes and some Celtic dancing.  The biggest "clunk" of the evening happened when Martha dropped her guitar during the instrument change in "Owl's Hoot/ Hit Em' Up Style." That caused quite a racket but I think we recovered.
No immediate plans for the next show so check back here or on our Facebook page for an upcoming event!